Scirocco Energy holds a 28.56% interest in approximately 23,500 acres of petroleum leases in southern Ontario which contain a number of Ordovician-age reefal structures which contain variously oil, gas and condensate.

Production from the Ausable Field was re-established in 2011 at which time Scirocco Energy converted its original participative loan in TSX listed Reef Resources Inc. into direct equity in the leases which contain the Ausable and other fields. Through a number of subsequent transactions Scirocco Energy increased its interest to 28.56% and also held addition options to increase its position further to 38.1%.

Operating difficulties and a lack of funding within Reef Resources lead to a suspension of operations in late 2012. In 2019 Scirocco entered an Asset Purchase Agreement to sell their stake in the project. The transaction continues to progress and is awaiting regulatory approval for the transfer. 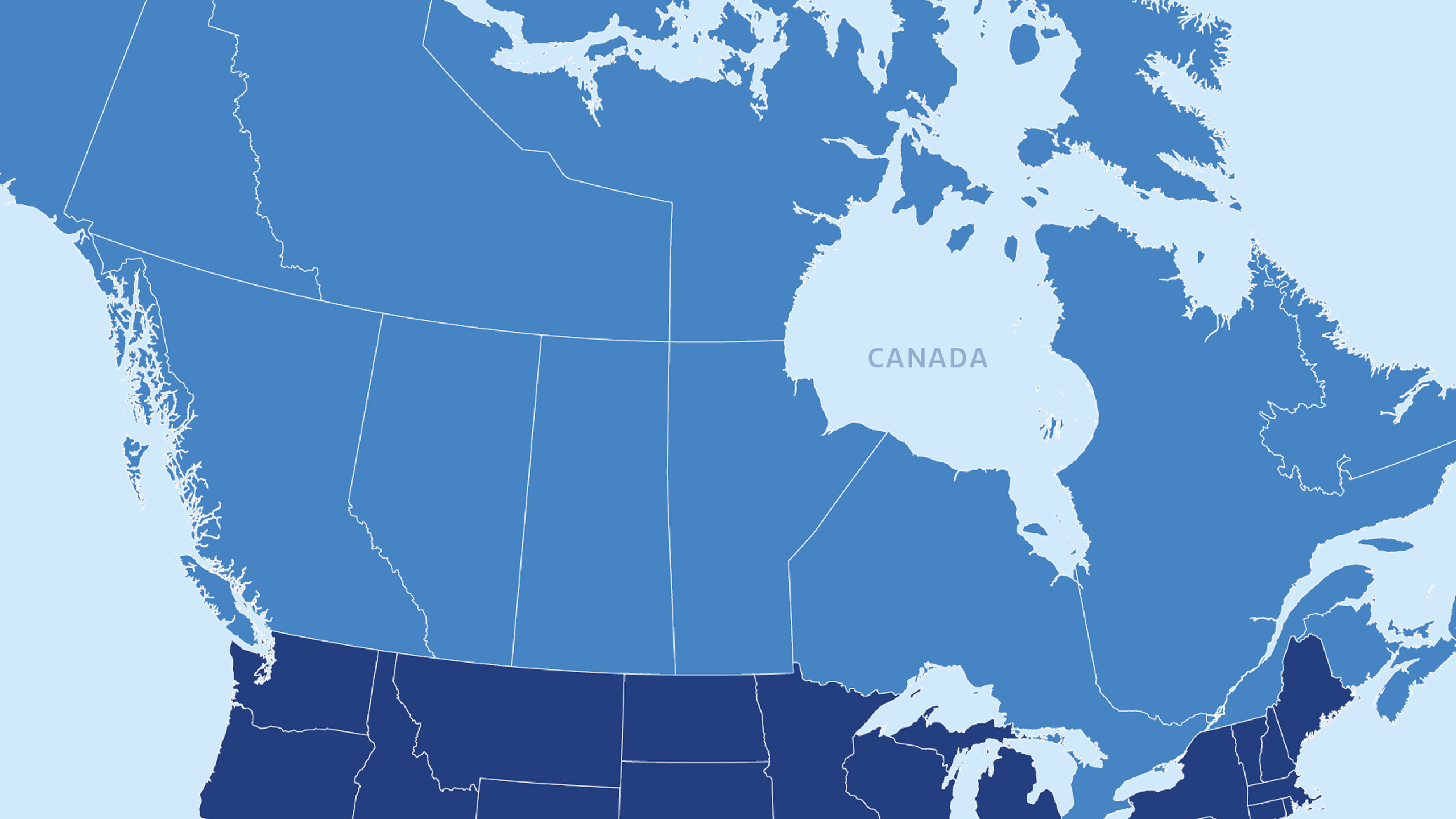